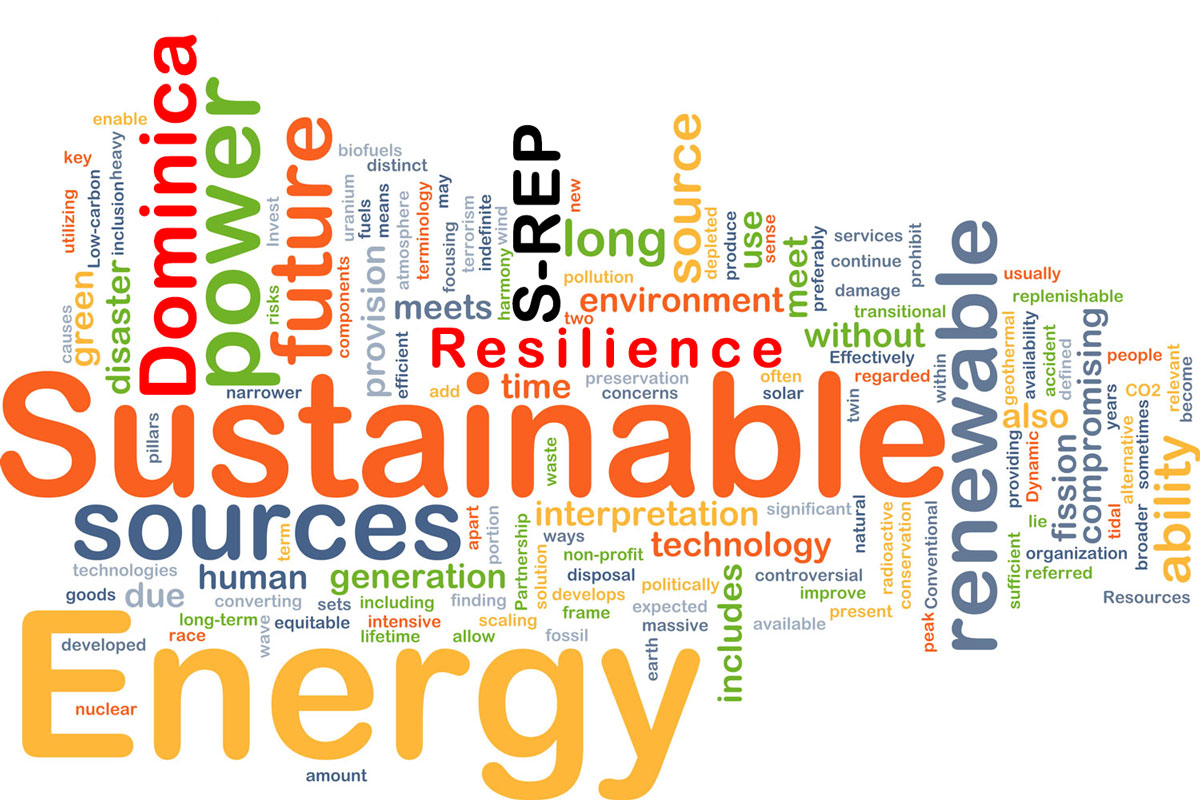 Together with its technical partners, The Government of the Commonwealth of Dominica and Dominica Electricity Services Limited (DOMLEC) recently reviewed the results of the first phase of the Sustainable and Resilient Energy Plan (S-REP), illustrating how to produce the country’s future electricity through secure, affordable, and resilient renewable energy.

The S-REP is a multi-donor stakeholder process to identify a cost-effective, reliable and climateresilient electricity system for Dominica. It focuses on answering the most pertinent questions regarding Dominica’s energy rebuild following the devastation caused by Hurricane Maria in September 2017, and provides a strategic pathway for energy investments in Dominica. The SREP evaluates various generation solutions to meet Dominica’s future electricity needs, including geothermal, hydro, solar, wind, and battery storage.

In April 2018, Dominica signed an agreement with the Clinton Climate Initiative (CCI) – an initiative of the Clinton Foundation – to manage S-REP.

The scope of the S-REP assignment includes:

The S-REP is expected to be completed by April 2019. At no cost to the Government of Dominica, CCI is managing the S-REP and coordinating donor support. Upon the completion of the S-REP, the Government of the Commonwealth of Dominica, DOMLEC, and other key partners will possess a pathway to meeting the growing energy demands of Dominica for the next 10-20 years while reducing costs to consumers and maximizing the use of Dominica’s abundant renewable energy resources.