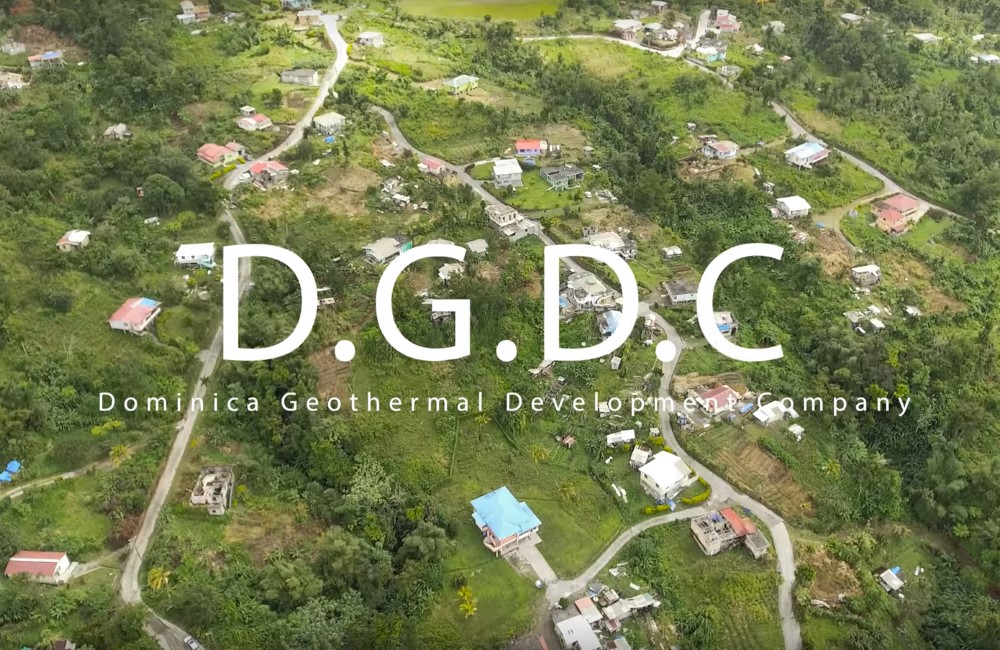 The DGDC yesterday (8th October) successfully reopened the geothermal production well known as WW-P1 at Laudat. This well was last opened in June 2014 shortly after it was drilled. After over five years of being closed, the naturally occurring geothermal gas,  hydrogen sulphide, had accumulated inside the well. This gas, in high enough concentrations, can be dangerous. For this reason, the DGDC carefully managed the well reopening, ensuring that the public was kept away from areas where the gas might occur, and had emergency services on standby. All went according to plan, and by midday on the 8th, as was planned, all of the accumulated hydrogen sulphide gas was gone and the all clear to the public was given.

With the well reopened, the DGDC will now commence a series of tests on the well until the 23rd of October. During this time a large white plume of steam can be seen discharging from the well at Laudat. And the power of the steam can be heard and felt. Because the hydrogen sulphide gas naturally occurs in all geothermal situations, in areas very close to the WW-P1 well, there is an occasional slight smell of it. This is no different to that which occurs at Wotten Waven around the geothermal features. The DGDC has checked with people working in the vicinity of the Trafalgar Falls and residents of Laudat – none reported smelling the gas.

The well discharge can be seen and experienced from the public road leading into Titou Gorge – public is most welcome to safely and briefly (please carefully pull off the road to avoid blocking it) stop and view this event.