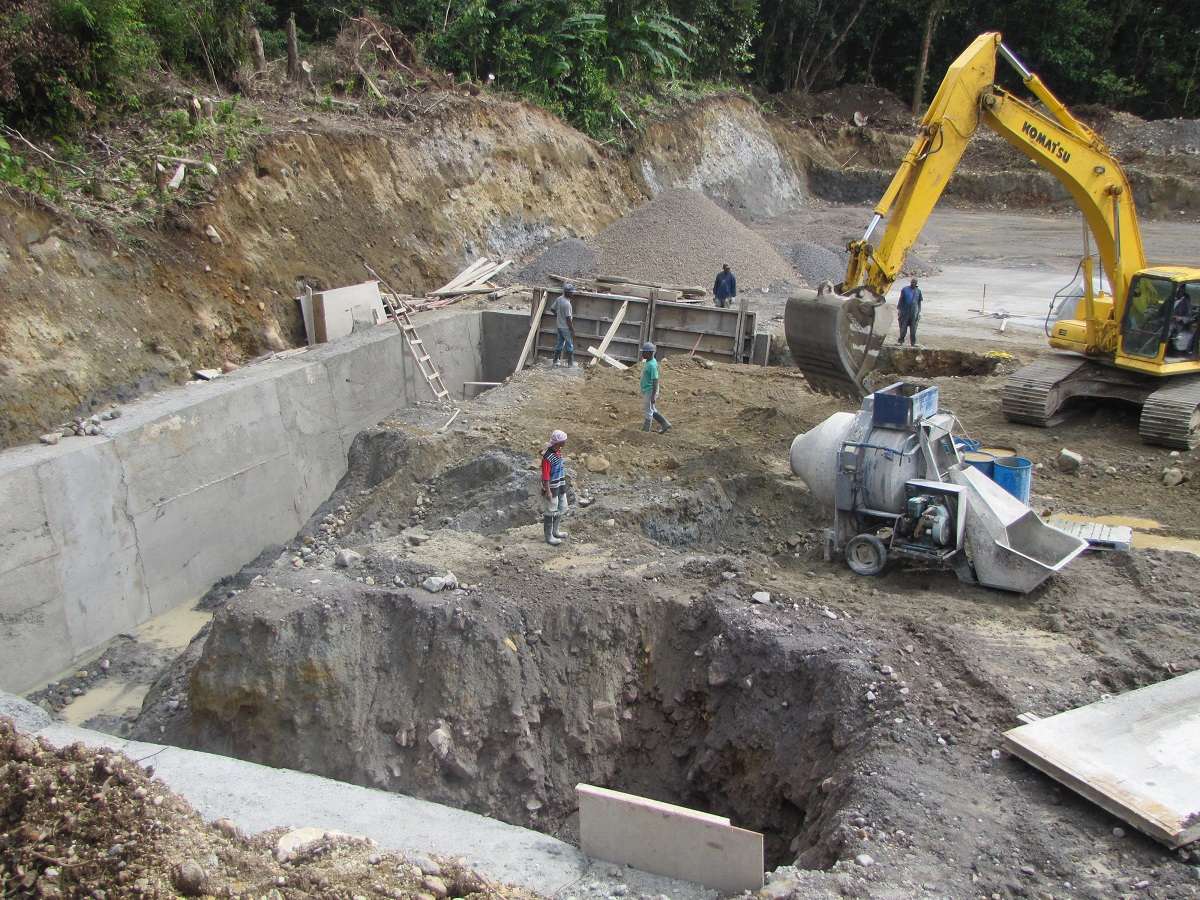 Senior Advisor to the Dominica Geothermal Development Company (DGDC), His Excellency Dr. Vince Henderson has said that the financing package for Dominica’s Geothermal Program has been secured.

The financing package, which includes $22 million in grants, was approved by the World Bank.

“On March 15th the executive board of the World Bank approved financing for geothermal projects which includes US$17.2 million of concessionary loan at 0.75 percent with a grace period of 10 years and a repayment of 25 years,” Henderson said.

Henderson said that the technical plan for the development of the project has also been secured, “and we are now awaiting the final approval of the tender documents so that we can go to market to invite tenders for an EPC contract, which is Engineering Procurement and Construction contract, [for] the entire development of the plant.”

He said that will lead to the construction of two turbines of 3.5 megawatts each in the Laudat area in order to generate power to sell to DOMLEC.

Henderson went on to say that the DGDC late last year finalized negotiations with DOMLEC on the power purchase agreement.

He said that in February 2019, the cabinet of Dominica endorsed that proposal, “and prior to that, the board of DOMLEC approved the proposal.”

“We have since submitted, that is to say Dominica Geothermal Development Company and DOMLEC jointly, have submitted the power purchase agreement with the Independent Regulatory Commission which will be their final authority to determine whether the PPA is in the best interest of the consumers of electricity,” Henderson explained.

Furthermore, he stated that once that is done, “they will approve; we will sign and that will determine how power is sold from the Dominica Geothermal Development Company to DOMLEC.”

Henderson added, “Later this week, we will be meeting, on March 27th. DOMLEC, DGDC and the IRC will be having a joint meeting to discuss that power purchase agreement.”